We are incredibly proud and happy for our CEO, Simon Bushell for making the Forbes 30 Under 30 Europe list as a leading social entrepreneur. Not only was he added to the Forbes 30 Under 30, Simon has also been recognised as part of the Top 50 Talents under 35 for 2018, as set out by the Dutch daily financial newspaper, Het Financiële Dagblad. 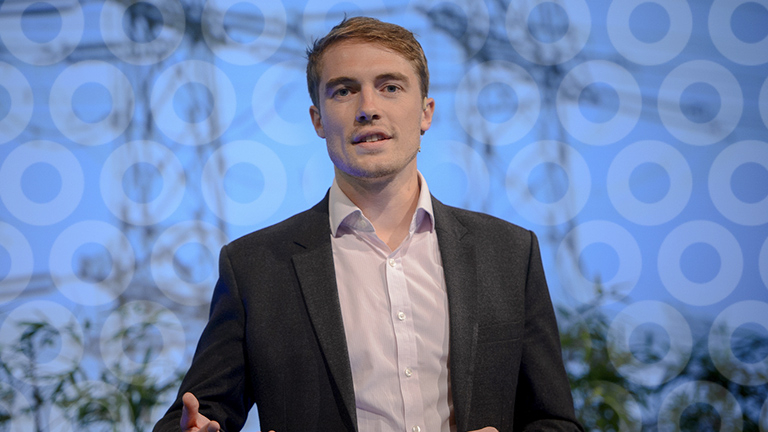 “It’s great to see so many qualified young European social entrepreneurs being recognised for their efforts. I see it as a vote of confidence to our generation, a generation that both sees the opportunities for change and as one that is acting on their vision. I’m humbled by the recognition and attribute the success at Sympower to the entire team. Thanks to everyone both in and around Sympower who have supported and continue to support me.”

In June 2015 the Sympower founders left their jobs in the UK and Germany to move to Estonia and start what has become an internationally active, rapidly growing and impactful organisation. Sympower is now headquartered in Amsterdam, with offices in Estonia, Finland and Israel.

Sympower is a demand response aggregator that enables smarter energy use through a sustainable solution to fluctuations in energy supply and demand. The goal is to facilitate the transition to a cleaner energy system by synchronising energy consumption with renewable resources.