Third Generation Company is Innovating for Tomorrow, with Pieter Smits

Sympower was born to address the new challenges of the energy transition. But many of our customers have been around for generations. Faced with these new challenges, even the oldest of companies can adapt and grow. The Smits group is one example of the power of this innovative change.

Being a 3rd generation family company, they have stood the test of time, and emerged as a major player in sustainable business solutions. We met with Pieter Smits – one half of the Smits brothers – who owns and runs the Smits Group, to see how Sympower is helping them innovate in these transformative times. 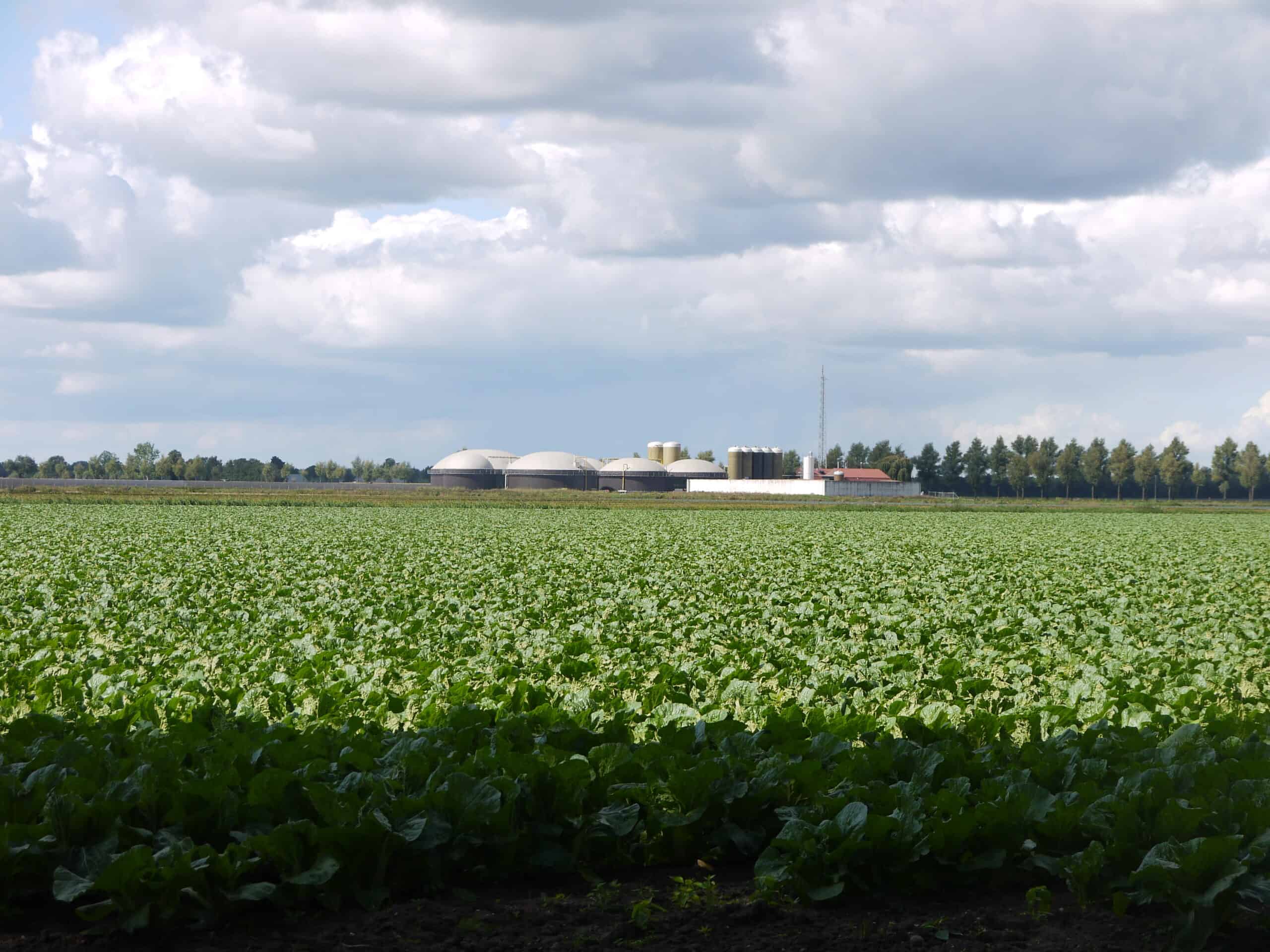 The Smits Group can be found on a Dutch estate dating back to the eleventh century. While they began as pig farmers, they’ve since innovated their way into being major players in the Dutch agricultural market.

Now with over 540 hectares of land, they’ve turned the space into a place for agricultural and energy advancement, by creating circular systems within their business processes. It’s something that the Smits Group has been doing for a while, as Pieter told us,

“Recently, circularity has become a nice word to use. But we’ve been doing that for 30 to 40 years. This is the principle we’ve been using in our business processes for the longest time.” 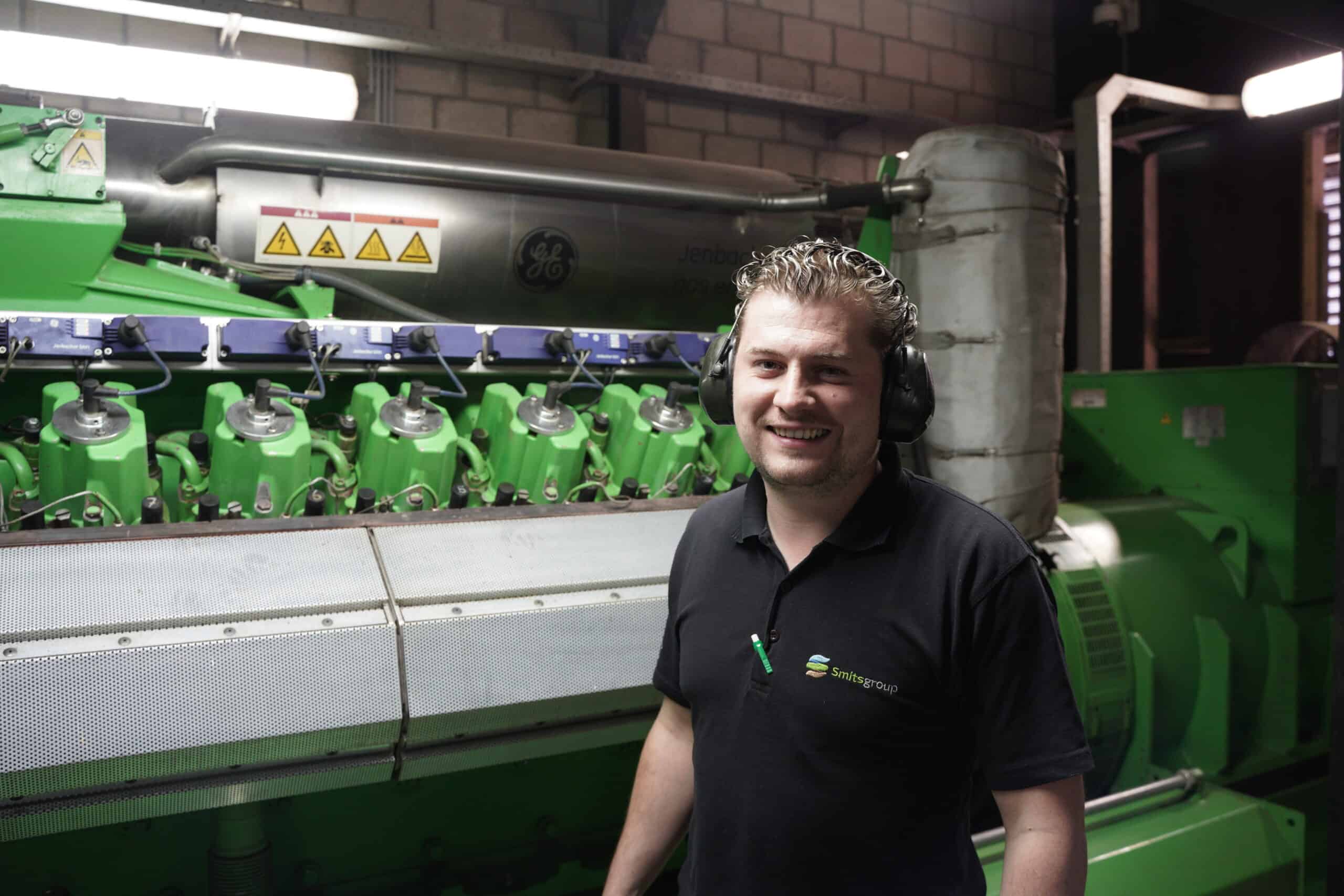 Thanks to the waste created by their pig farms, they can convert that potential energy into biogas. Each year, they can produce over 40 million KW of energy from the biogas they generate. Using combined heat and power plants (CHP), they supply energy to the electricity grid. The by-products are then used as soil improver on their agricultural land.

The Smits wanted to go one step further, and contribute more to the overall efficiency and stability of Dutch energy systems. After learning about flexibility services at a conference in Germany, the Smits Group started to explore the possibilities of demand response.

They tried multiple different flexibility service providers, but none of them were right for them. As Pieter said,

“In the past, we’ve worked with three different service providers to manage our CHP. But reporting became quite difficult with them. So, we’ve moved everything to Sympower! Since then, it’s become a lot more organised and easier to handle… Sympower offers simplicity. Simple, easy and good communication. That has been consistent from the beginning” 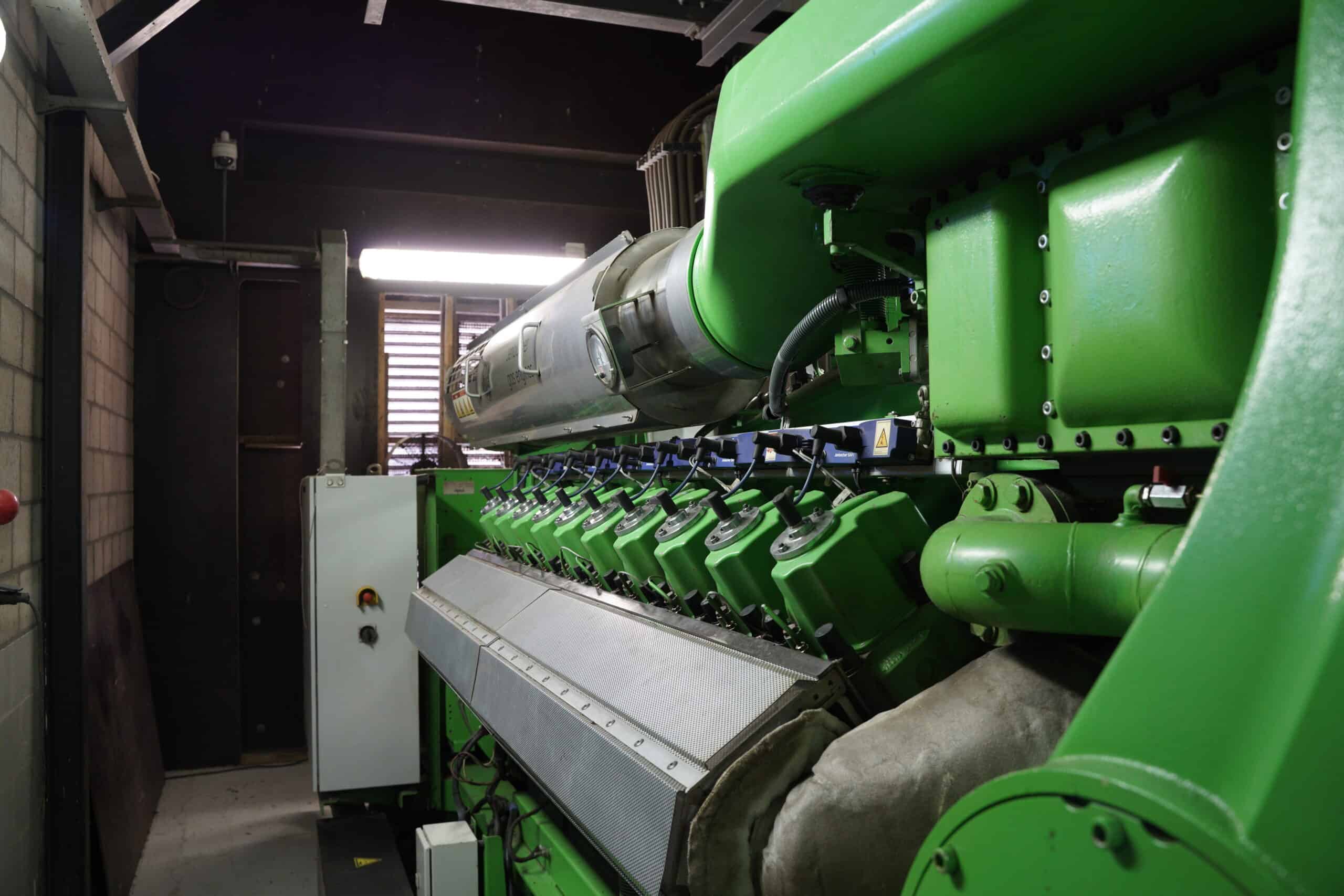 Pieter, and the rest of the Smits Group is pioneering sustainable business solutions for both the energy system and beyond. By offering 4.5MW of flexibility to Sympower their CHP’s are helping to stabilise the Dutch grid. Not only are they able to create a more sustainable system through their farming, but also through their energy choices.

This has led to more revenue streams, as well as new energy opportunities within their business processes. With no initial costs, demand response has become a critical part of their sustainable initiatives. So much so that they’ve recommended Sympower to similar companies.

“There are other biogas installations and co fermentations in the Netherlands that would be interested in demand response. I have already told them about the confidence we have in Sympower” 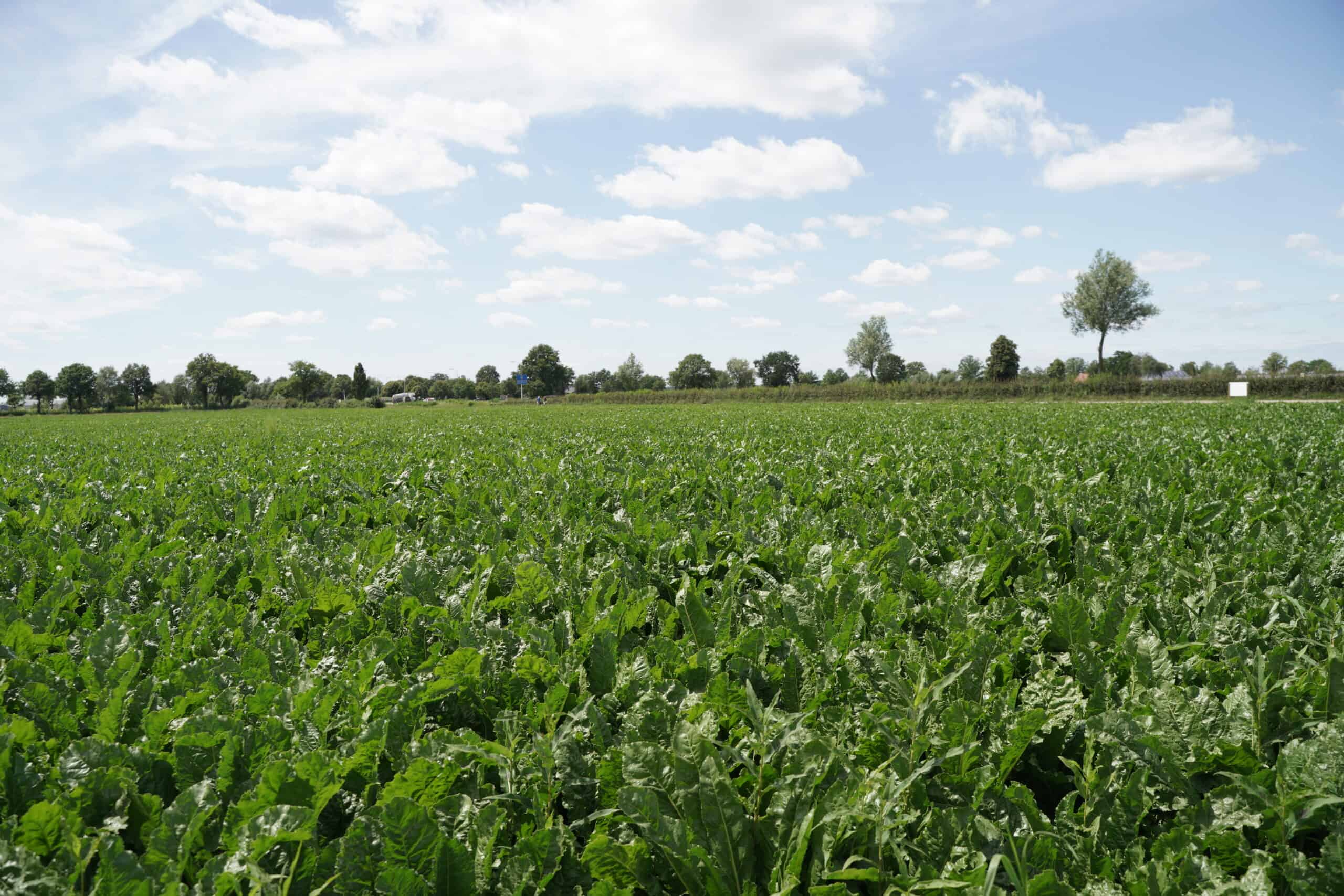 As the energy transition continues, the Smits Group is exploring greater energy opportunities. Everything from solar energy to curtailment is on the cards. They are a company that have explored and found success through their forward-thinking. Now, with the help of Sympower, they are exceeding their sustainability goals, while creating a lasting legacy in the Netherlands.

Sympower is dedicated to creating a fully renewable energy system. We are the energy experts with years of experience in demand response and flexibility optimisation. Our goal is to turn the potential of your energy assets into extra revenue for you. We provide the technical expertise, all while you stay in control.

Get in touch today.