“Greenhouses balance out disturbances in the power system”

Oksasen Puutarha specialises in cultivating lettuces. The company, which is based in the north of Turku, has been providing the frequency containment reserve for disturbances (FCR-D) and demand response for two years now. The provision of FCR-D causes the lights to go out in the greenhouse a few times a month, as agreed, in return for payments to Oksasen Puutarha.

“Every year, there are 10–20 short outages affecting the lights, and most of these do not affect all of the lights. This is fine for us because lettuce cultivation does not require the lights to be on all the time,” Oksanen says.

The most noticeable impact is on the company’s bank account, which takes receipt of the regular payments coming from demand response. We do not discuss precise sums, but we are talking about thousands of euros.

When Oksanen was connected to Sympower’s demand response service in 2016, it was one of the first such companies in Finland. The electricity consumption patterns of greenhouses make them highly suitable for demand response. Sympower installed some equipment, and minor electrical work was also required. The profits accrued from demand response covered the investment costs in the first year.

“We are satisfied that the devices work as promised. I would recommend participating in demand response to anyone who has the opportunity.”

The demand response provided by electricity consumers evens out the fluctuations in the power system due to solar and wind power and balances out disturbances for reasons such as faults in power plants.

“When consumption becomes an active variable, frequency changes in the power system can be balanced out. Demand response is fully automated,” says Katja Hollmén, Operations Manager at Sympower.

Sympower is a demand response aggregator, which brings together small and medium-sized electricity consumers using 50–30,000 kilowatts and offers Fingrid demand response from these parties as a single entity. Sympower has more than a hundred customers.

The majority of Sympower’s partners involved in demand response are greenhouse cultivators, who earn up to EUR 2,000 a month from the frequency containment reserve. The group also includes industrial operators, such as sawmills. Industrial companies only allow the frequency containment reserve to utilise processes that can withstand electrical outages with no forewarning.

The outages caused by the activation of the frequency containment reserve for disturbances generally only last a few minutes. The longest outages are about 15 minutes.

“We offer participation in demand response as a turn-key service, which makes this effortless for companies connecting to the system. Many of our larger customers could participate directly in demand response without our help, but we make it easier for them,” Hollmén says.

Sympower handles collaboration with Fingrid. When installation is complete, it also tests how much flexibility the customer’s equipment can provide, and then it activates the system. 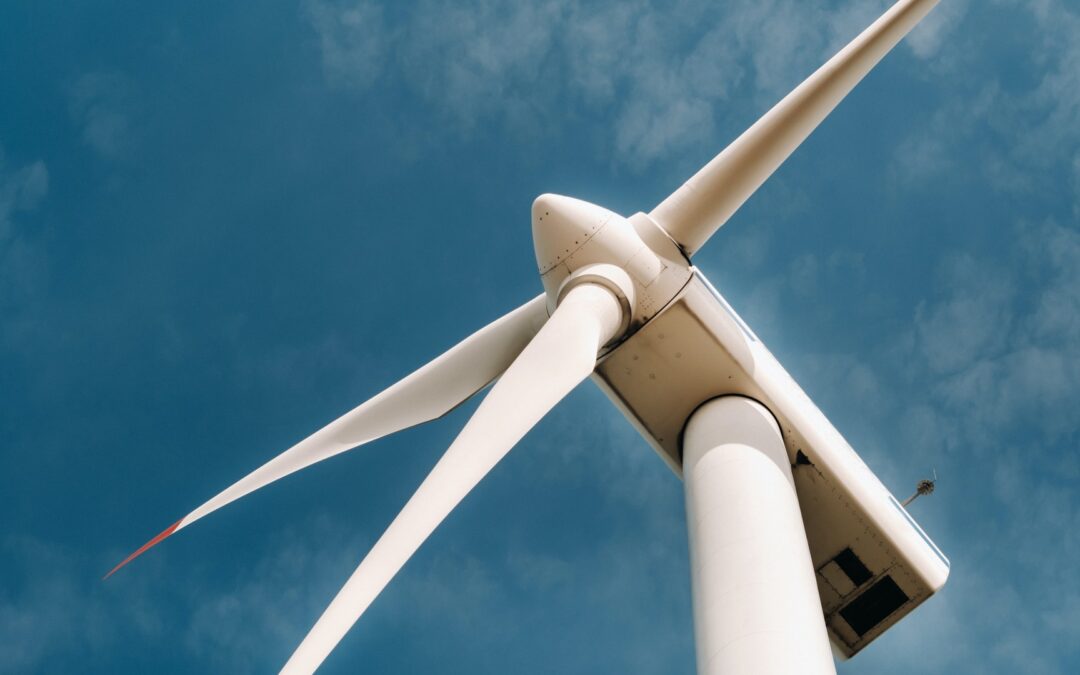 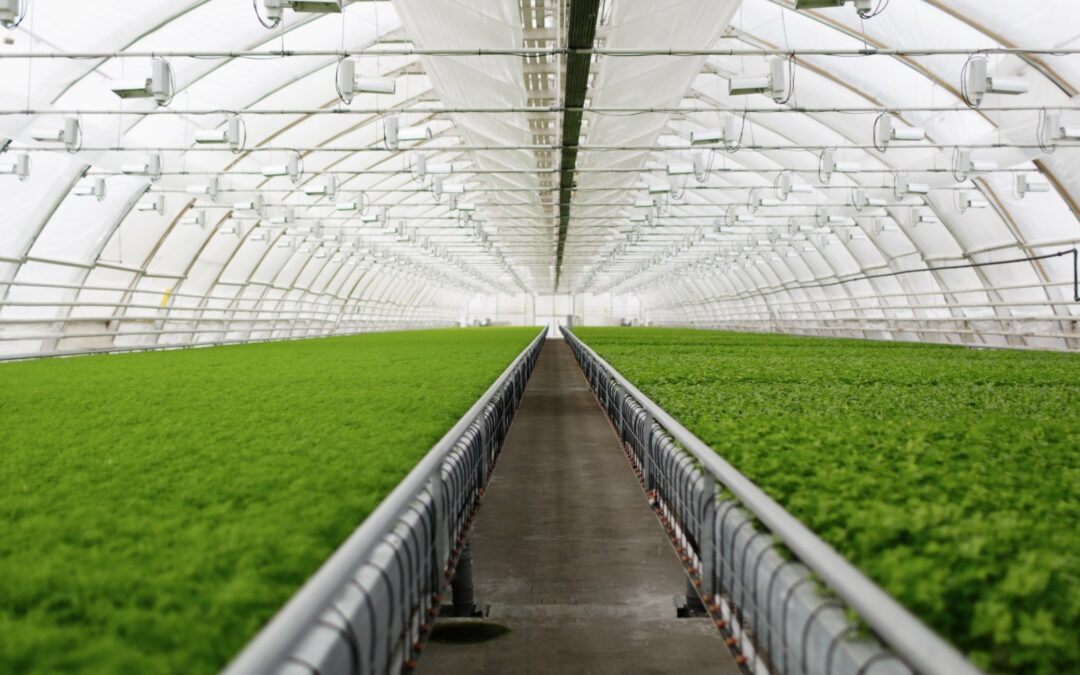 Accelerating the adoption of Demand Response
in European markets

Accelerating the adoption of Demand Response in European markets Our partnership with innovative Finnish retailer Väre     Flexibility is a crucial component of a sustainable energy system, as it temporarily adjusts power generation and consumption based on...