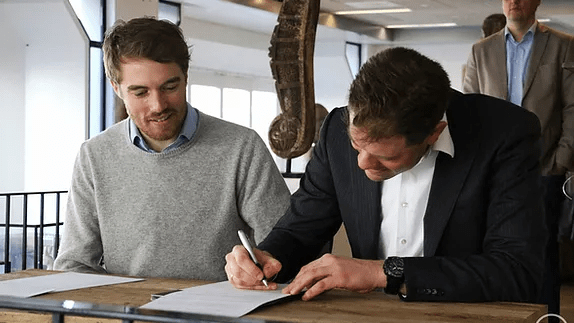 InterFlex is a €23 million project initiated by the EU Commission as part of the Horizon 2020 initiative. The goal is to explore pathways to adapt and modernise the electric distribution system.

The need for such a project comes from the dramatic changes that the European electric power systems have undergone the last two decades. Distributed renewable energy sources such as wind or solar power have reached significant shares and will keep on increasing, while new uses of electricity have emerged such as heating and e-mobility. The distribution grid has to adapt rapidly to these changing energy flows.

In the aim of minimising the corresponding grid investments, the distributed system operators will play a major role, within a more local approach, exploring the various means of managing the exchanged energy with the grid temporarily.

InterFlex aims to disseminate the project results to European Distribution System Operators (DSOs) and all the stakeholders of the electricity value chain through publishing roadmaps for the most promising use cases, thus nourishing the preparation of the future electricity market design.

Sympower is taking part in the Dutch Demonstrator, lead by grid operator Enexis and taking place at Strijp-S in Eindhoven.

At Strijp-S in Eindhoven we will test how local energy storage and charging stations of electric vehicles can help solve local congestion management for DSOs like Enexis.

An important focus area of this project is to look at the replicability of the results. This is the reason we are using USEF for trading flexibility. USEF aims to become the de facto framework for smart energy products, a standard for communications protocol within the energy sector.  Alongside USEF, the EFI framework will be used for smart device communication & control. Both frameworks are open source, scalable and offer interoperable protocols.

Why it’s important for Sympower

Sympower’s team is passionate about Demand Response and strongly believes that the potential is huge, also at a local and residential level.

InterFlex is a great opportunty for Sympower to showcase the potential of a flexibility market at a DSO-level. This demonstrator will be a perfect reference to show the technical, economical and contractual usability of such an integrated market.