Börje Ivars has been a vegetable grower for 27 years. His enterprise includes tomato greenhouses covering 42,000 m2 (over 10 acres), as well as 140,000 m2 (over 34 acres) of fields used for grain. He co-owns a water company used for irrigating his crops and is chairman of the board of Närpiön Gronsaker, a cooperative of vegetable growers in Finland. 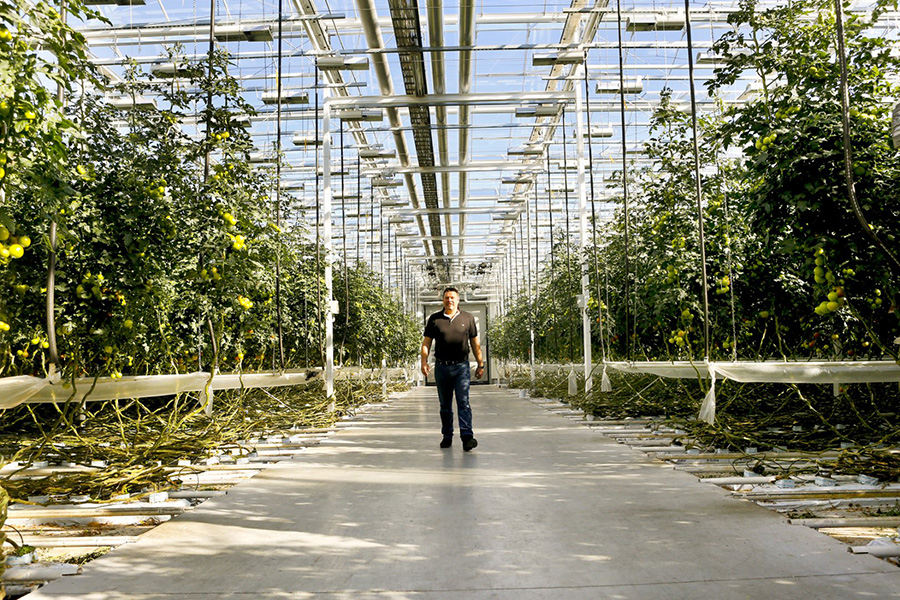 Börje Ivars Greenhouses became a leader in artificial lighting of greenhouse tomatoes in Finland when they equipped their facilities with high-pressure sodium lighting systems. While these lighting systems doubled the operational seasons from six months to year-round, they were a substantial investment and raised the company’s electric costs by 95%.

Sympower approached Börje with an opportunity to utilize the value of their lighting systems by participating in demand response services. Börje was interested in exploring means to increase his revenue, under the condition that it did not compromise his proven growing practices. As a prominent figure in the industry, he was also interested in promoting new ways in which the company could increase its corporate responsibility standards and maintain its high sustainability reputation.

“Working with Sympower has been easy and simple. They are always responsive and I’m happy with their services. The added revenue is a major plus!”

Börje Ivars Greenhouses partnered with Sympower to use their lighting systems as an energy asset that can stabilize the Finnish electric grid. Sympower managed the installation, which included examining the lighting requirements, installing controllers and power metering, and finally testing the system. To ease the process, Sympower contracted the electricians who already worked with Börje Ivars Greenhouses and were familiar with the systems.

On his part, Börje is not required to conduct any changes to his operations or cover any expenses for automating the lighting systems.

From the moment the Sympower system is installed and tested, the greenhouse light groups can be switched off to respond to changes in the electricity grid.